Have you been enjoying the great outdoors? So far this March's weather has been more lamb than lion.

However, while spring is most definitely in the air several family friendly movies are heading to the big screen in the next few months that might make you eager for a rainy day to spend at the theater.

Onward from Disney's Pixar studios imagines a world where unicorns rummage through trash like raccoons, and magic is a distant memory. When two brothers discover one last bit of sorcery left by their father they scramble to use its power to revive their father, they find themselves on a quest worthy of mighty sorcerers.

The live action version of Disney's Mulan is finally hitting screens this March! Based on a legendary tale from China, Mulan is a female warrior who disguises herself as a man in order to take her father's place in the army (her father is too old and frail, and her brother is too young to serve).

Disney first adapted Mulan's tale in an animated film from 1998.

Artemis Fowl is FINALLY getting a film adaptation! The titular twelve-year-old criminal genius plots to infiltrate the world of the fairies and exploit them for their gold. Only, these fairies are equipped with high tech magical weaponry, and Artemis' goals waiver when his family is involved.

Based on the popular middle grade series by Eoin Colfer, fans are excited to see the standoff between Fowl and his fae hostage Captain Holly Short of the Lower Elements Police play out on the big screen.

What movies are you most excited for in 2020? Are they based on books? What books would you like to see come to theaters or television?

Posted by The Children's Room at 8:37 PM No comments:

Families celebrated "Take Your Child to the Library Day" at our Pokéthon on February 1. 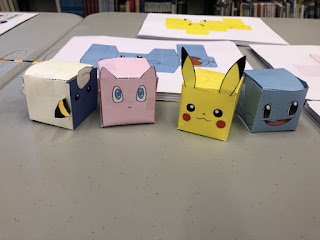 Kids made their own Cubees! 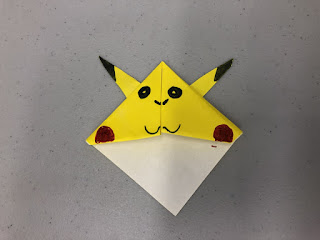 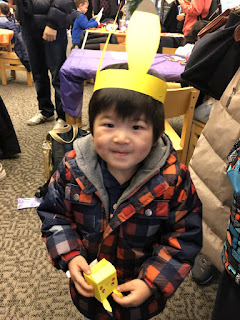 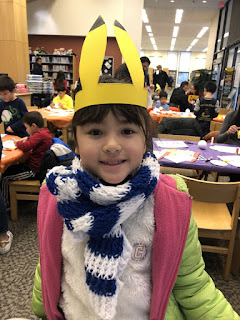 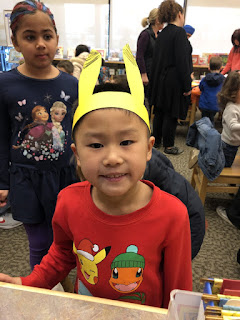 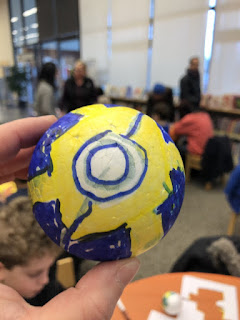 They decorated their own Pokeballs! 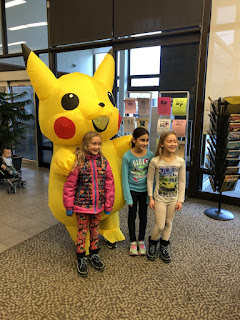 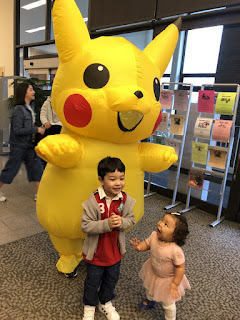 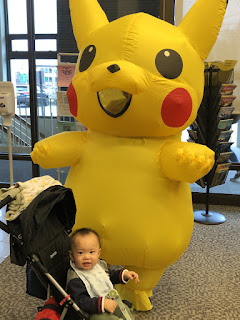 Attended a drawing workshop with Night and Day Anime! 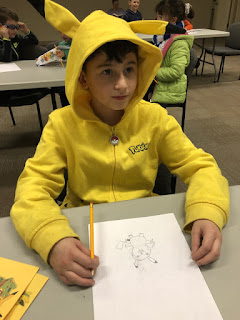 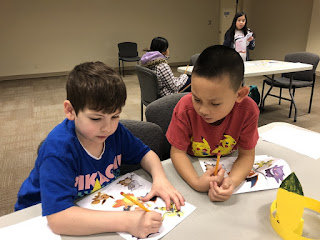 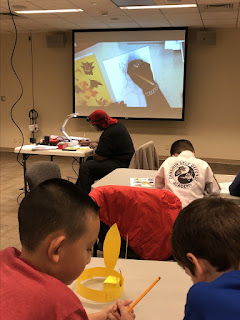 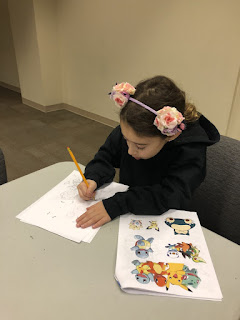 Guessed how many Caterpie were in the jar! 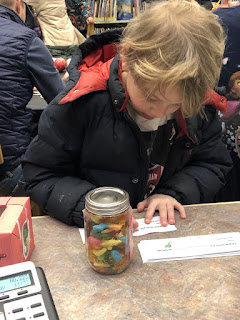 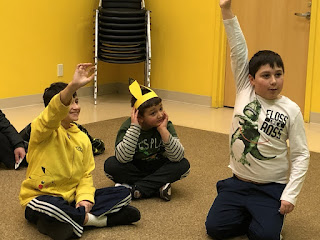 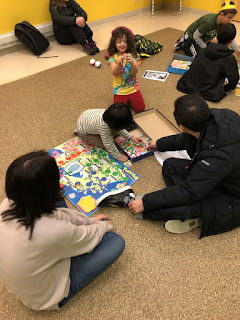 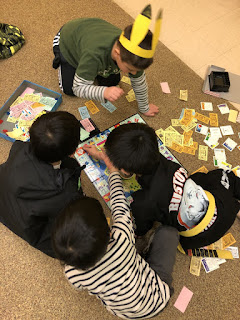 Thank you to everyone who stopped by to help us celebrate! 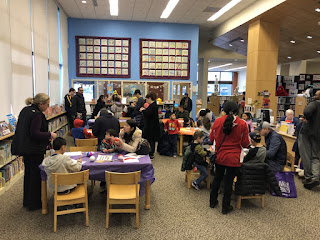 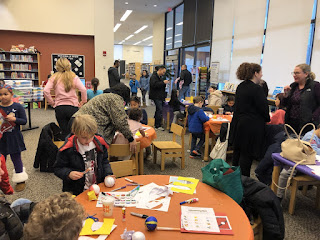 Posted by The Children's Room at 8:56 PM No comments:

Close to 200 people came to the library on New Year’s Eve to welcome the Noon Year 2020 with much fun and fanfare -- we had crafts, noisemakers, a juice “toast” and a spectacular balloon drop at noon.

Wishing everyone a happy and healthy 2020! 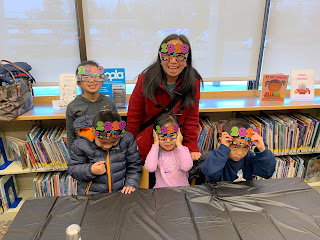 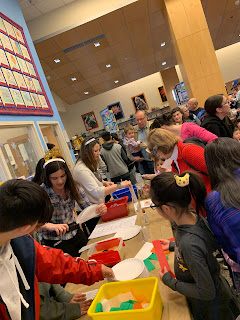 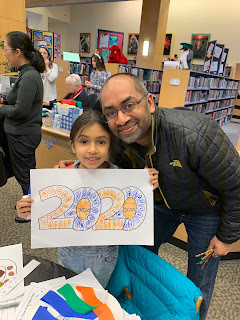 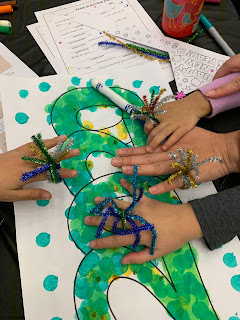 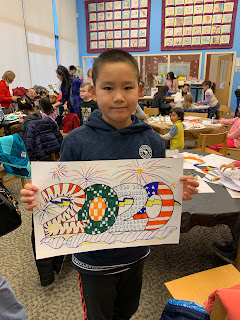 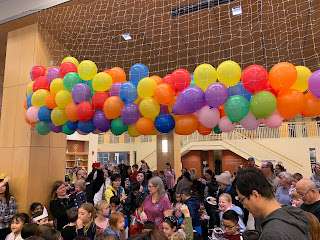 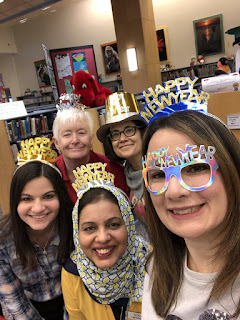 Long snowy and blustery cold nights calls for soft blankets, plump pillows, and a stack of good books. Now that the holiday break has started and New Year is around the corner, it is the perfect time to relax and binge read to get through the long dark nights.
Here are a few books that are worth binge reading: Books that wrap around you like a warm blanket; snuggly and comfortable.

For more recommendations please visit https://www.syossetlibrary.org/kids/books-reading-kids  and search for books by Genera or by Grade level.
Wishing you all Happy Holidays and a very Happy and Healthy New Year!

Posted by The Children's Room at 2:58 PM No comments:

Older Posts Home
Subscribe to: Posts (Atom)
Welcome to our Children's Room Blog! Follow us and see some of the wonderful things going on at your library! 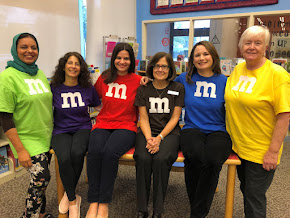